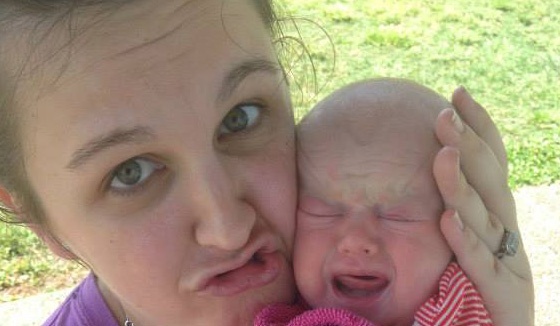 Anxiety – Not A Merry Culture

Permaculture (the design for a permanent culture) has the core ethics of care of people and care of the earth.  These two ethics seek to redress social and environmental ills.

Dr Terry Leahy sees clearly the link between anxiety and permaculture. Terry is presenting at our upcoming mini-conference about Permaculture in Society and Development.

Terry Leahy writes: How can it be good that one in four Australians experiences serious attacks of anxiety at one time or another in their lives? In any twelve month period 14 per cent will get anxiety attacks.

What is there to be Anxious about?

What is there to be anxious about when we live in the lucky country, surrounded by mod cons and ever-increasing wealth? The environmental catastrophe that everyone knows we are in for but nobody talks about too often. Work and economic survival in the neo-liberal economy. 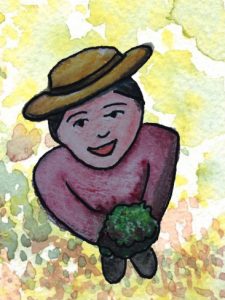 Once upon a time jobs were for life if you wanted that, and there was full employment. House prices were low and government supplemented the housing market by building low-cost rental accommodation. Now a huge proportion of the population in work are doing casual jobs rather than having permanent positions. Those who are in permanent work are scared that it cannot last. House prices are crazy and there is no security in renting. Unemployment seems minor at six per cent but most people who cannot get a job do not register as unemployed, it is so hard to stay on welfare.

Add to all that the sense that the recession of 2008 has never gone away and the realization that the Australian economy still hangs on a knife-edge. People are made constantly aware that their life security depends on constantly jumping through hoops and being ready for anything.

We need an economy where people’s daily well-being does not depend on the vagaries of the global market, where the environment has priority and where you can really expect your grandchildren to live as well as you have.” 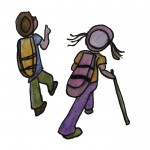 Self-Sufficiency is rare. It has the goal of complete independence from society. In the self-sufficient culture, the sick or elderly are often left to die. Self-Reliance is different. Self reliance is a way of thinking and living that enables others to be part of the responsibility of providing for our needs by trading and sharing. The ‘Self-Reliance’ economy would involve care for the weak. Permaculture promotes self-reliance.

Keeping the Power of Feelings 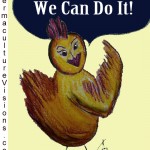 When we are faced with anxieties it is hard to maintain optimism. Yet “optimism has more power than fear” (Bob Brown). Optimism is patient, organised and forgiving. Whereas, Fear is reactive, quick and often unplanned, leading to panic and regret .

Where To From Here?

Listen to your heart, your ethics and consult members of your community.  If you live our bio-region, join us in an upcoming mini-conference and workshops
Permaculture in Society and Development – Mini Conference 30th April 2016 or start do a permaculture course, build your own think thank community and enjoy a better future! 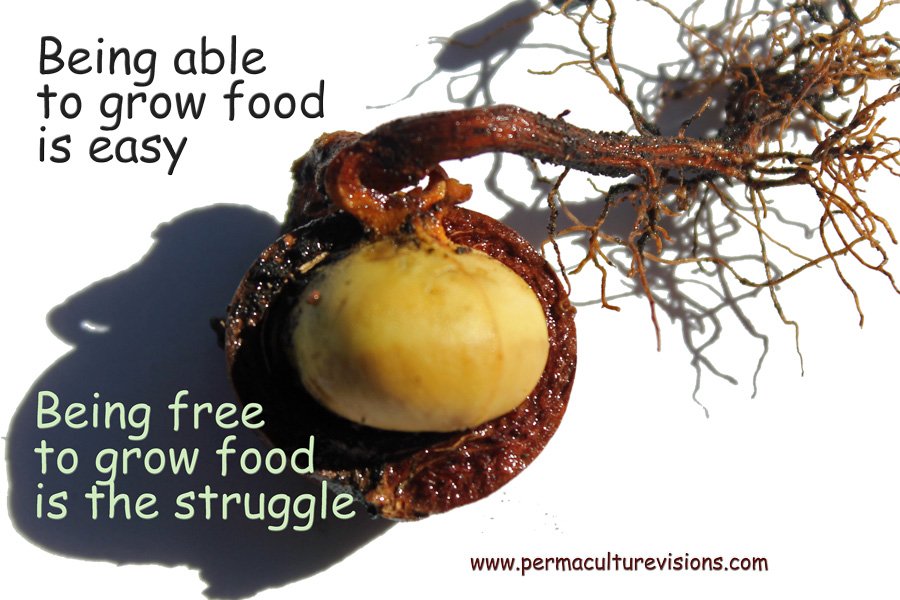