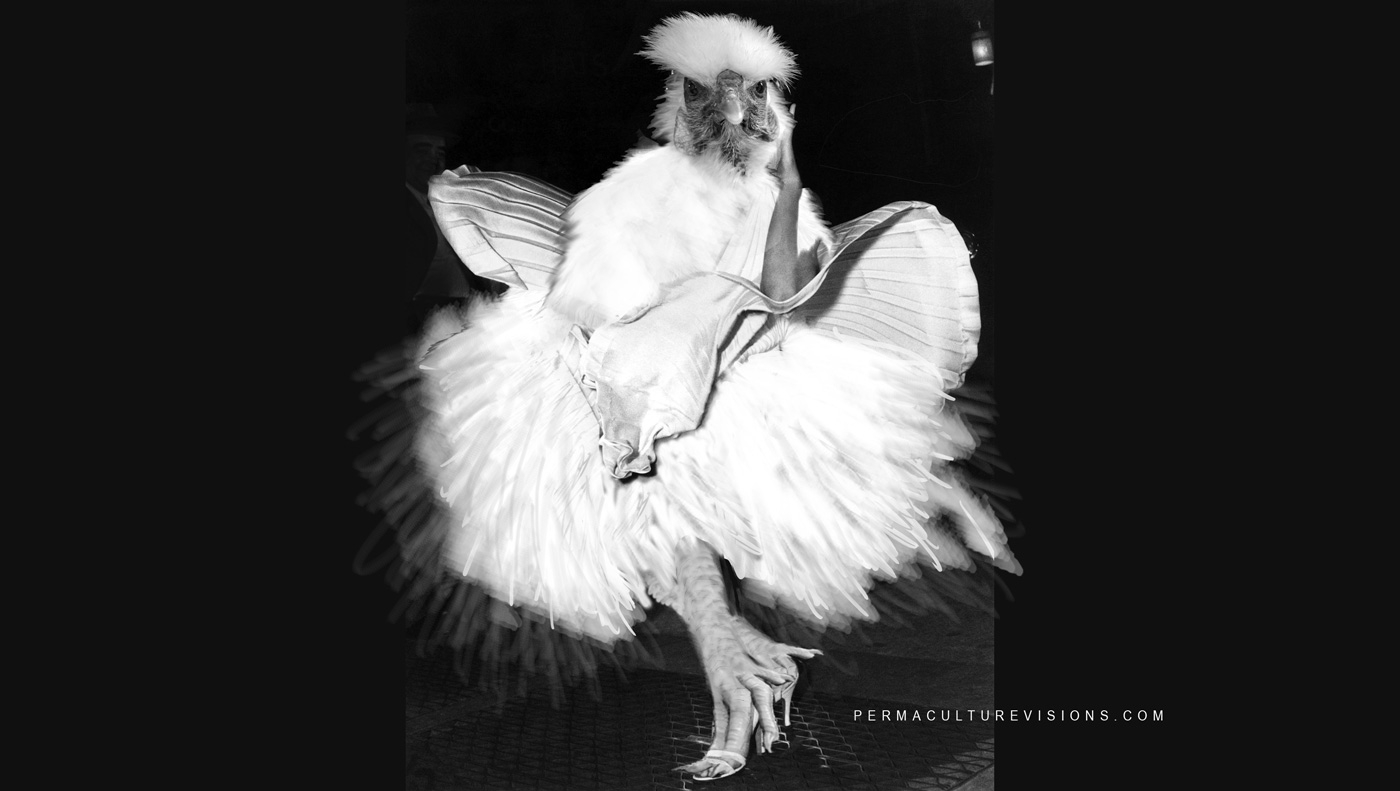 Giving can break expectations and enrich relationships. But best of all, the gift economy has the power to manifest system change.

Giving is system changing because it provides an opportunity to break expectations. Here is the chance to go above and beyond.

One of the principles of permaculture is to share surplus and distribute a fairer share of resources. The gift economy and volunteering are easy ways to give away surplus good and services. It is also a way to show support of others. Being supportive is an undervalued style of giving. By being kind and supportive you won’t get famous. But, help is delivered quickly when and where it is needed.

Gift giving is a huge part of many cultures and economies. For instance, in Japan it is customary to give a gift to say you are sorry. Or to say welcome or thank you. In fact, it is traditional in Japan to remember the trading of gifts and services. A formal register often records who owes whom. And this register between families and neighbours is often kept for centuries.

But we can be assured that nearly everyone enjoys colourful memories and hearty food.

The gift economy uses gift giving and services instead of money. Terry Leahy talks about the gift economy as a pathway out of capitalism. So, let’s tackle the elephant in the room -money. Money separates us from our work. And this is evident when we’re buying something. We rarely ever ask “who made this?” Or “Who mined the materials?” Or, “who invented the software?” Yet marketers know that buyers care a lot about who branded the item.

Advertisers know that the look of the product creates an emotional response. And this response overrides many other factors such as the durability efficiency and price. And in all honesty, a car that ‘travels faster than human reaction time’ is not only unsustainable [because it is more likely to crash], it’s lethal. Although it runs on more environmental energy, the real environmental question is “can it sustain itself and sustain life?”

The monetary economy deals poorly with environmental Injustice issues. Yes, we have compensation and legal systems to repay losses. But the monetary system can’t afford to factor in these costs up front, before they happen. And there are a few companies who willingly incorporate environmental and safety quality systems. Only regulation and legal structures encourage us to buy from environmentally responsible quality manufacturers?

Greed is Not the Evil. The Problem is the System Without Ethics

The monetary market requires that companies buy goods cheaply and sell them at a higher price. Terry says “Greed is not the evil here”. Instead, the system is the problem because the monetary system sustains only companies with highest profits it weeds out those who can’t compete. At an individual level we can be ethical in our choices. This makes a difference if we buy direct from the producer because especially when we give feedback. But, as Terry Leahy points out, big companies that make decisions based on ethics, completely destabilise the monetary market.

Carers and rescue teams who provide safety nets are nearly all volunteers. The vast collective of volunteers are integral to our recovery and resilience. One in three people in Australia volunteer their time. This is a huge contribution to our economy. Especially through increasing climate change disasters.

Give a Little or a Lot

In the gift economy you can produce as much as you like. There’s no motive to produce unnecessary stuff. And prestige comes from producing stuff that doesn’t damage the environment. Studies by social ecologists such as Terry Leahy revealed two-track thinking. 50 percent of people want a system change like a regulated green economy but only 15 of those people actually vote for it. Because, in the second track of our thinking we’re worrying about jobs, safety comfort and perhaps, even a luxurious retirement or staying in what we see as our normal life even though the planet is not capable of sustaining the normal.

Fortunately, the gift economy is the easiest economy to dip your toes into. If you want to have a go at making a change, this is easy. And it’s not going to cost you the earth. Look around and see what you can make, share or give away. And volunteer your time. In 1916, Lily Hardy Hammond wrote about Paying it Forward in her book called In the Garden of Delight . This means, instead of paying somebody back, you give something forward. So when you’re giving gifts of kindness and distributing your wealth on a regular basis you are enriching the world acts of kindness every day.