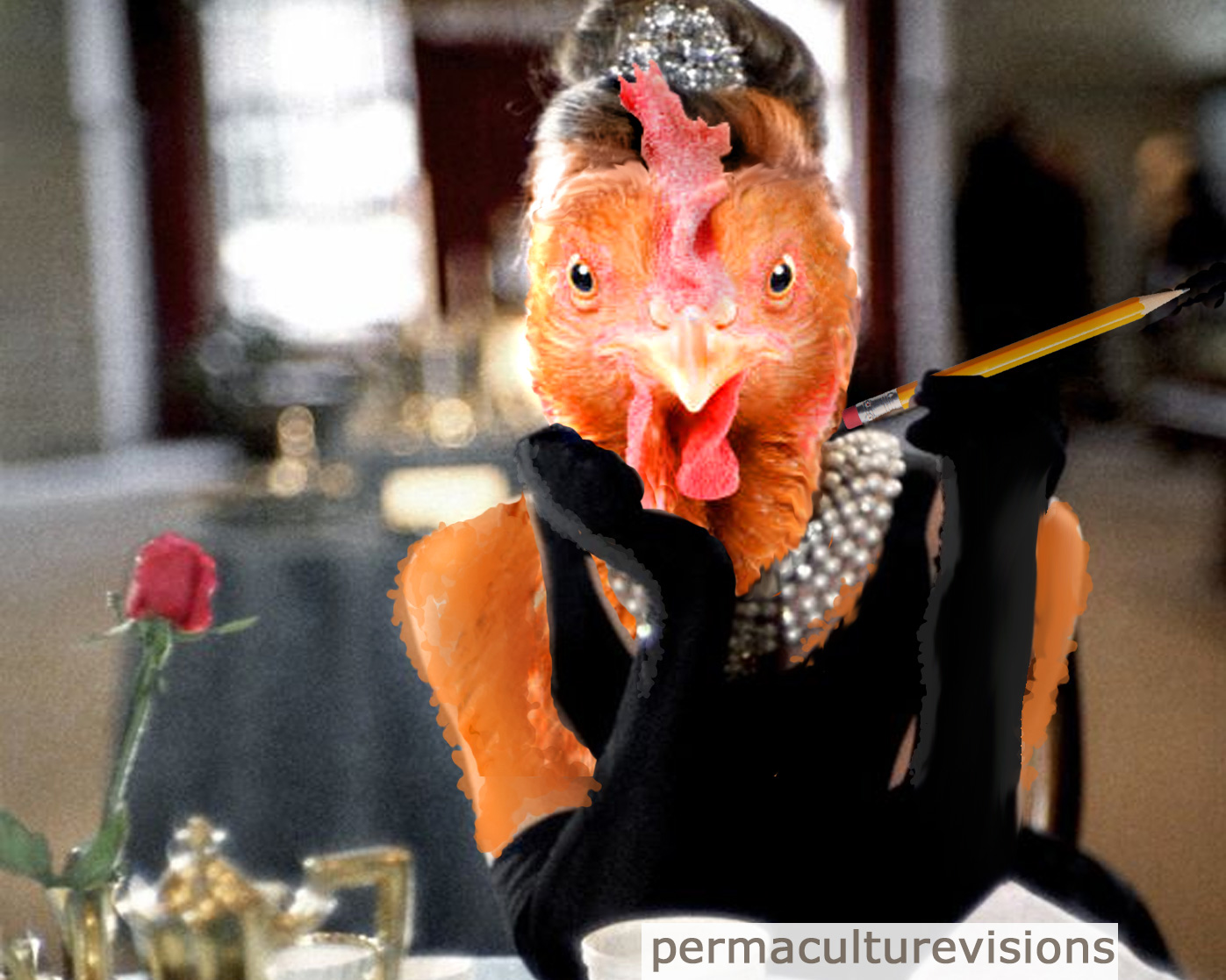 Two-dimensional triangulation and drawing to scale are the two most useful skills to create the base map for your permaculture design.

Making Your Base Map

let’s look at the challenge of drawing up a map on a small scale. Imagine I want to map my desk. I’ve got a book a glass of water and a pencil cup. So, they’re the three key points I’m going to try and map. I’m measuring the distance between each one. I really need to think about scale at this point because to draw it at the real size I would need a desk size piece of paper.

So, it’s better to shrink the measurements by cutting them into half or into quarters. You choose your own formula. And apply the same formula to all the measurements. I chose to work to do a sketch at a fifth of the size of my real life desk.

Trouble Getting Measurements to Meet

At first, I thought I’d draw up the glass the pencil pot and the book but I made a mistake. Because the book is in the wrong place according to the measurements I took. My base map is out. So, how can I work out where the book should be drawn?

What I do is make arcs. Alternatively you could use string of the right length to work out where the two measurements would join. This feels a bit like the meeting of two dogs on tight leads. They’re going to keep swinging around until they can touch noses.

So, we move the end points along these the arcs of reach. We keep following the arc. And eventually we get the meeting point. Initially, we had the glass the pencil pot. They were two fixed points. And now we know where the book should go.

Applying this to landscape

Rowena wants to put in a paddock border but the water is running the wrong way. So, she also needs to put in a swale or a key line irrigation channel. This will make sure that all the plants along the paddock border can grow at the same rate with the same amount of water. We need to map out where the paddock border should go and where the swale should go. Rowena took measurements of 21 meters from the corner of the house to a significant tree and then she also took measurements out to an area that is now a fire pit. So, this is the triangle that she measured. That’s really easy when the triangle is overlaid of an aerial shot because we can see where the triangle should fit.

But imagine if the site was covered in trees and our triangle could have been angled wrong. We can’t check it by looking at the aerial map. In the end, the best way to know that you’ve got your triangle in the right spot is to make a more interconnected triangles. Each based off the first one. Then you will be able to map out more key elements in the design. And you will end up with a web of triangles. nd a pretty good base map.