Most of the time, Bill Mollison smiled and lied. He led people to believe that change to a permanent culture was “embarrassingly  simple” .
As a result, thousands of Australians were filled with optimism believing they could be instrumental change makers.  Despite the fact that there were few demonstration sites and not much scientific evidence, a lot was invested by everyday people. And a lot of paid off.

The technical limitations of the 70s and 80s were huge. Most people didn’t know what food plants looked like, how to store rainwater in the soil, how to establish local barter systems or how to harness natural energies. But the ‘earth-carers’ of this new era moved with confidence and built a wealth of really handy information.  With confidence, a movement grew to include research councils, academic clout and beautiful demonstration sites.

Unafraid Of The Unknown 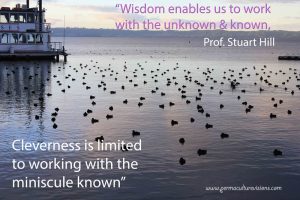 Impatient and unwilling to wait for further research papers to prove the theories of permaculture, Bill encouraged people to go out and try things for themselves.

It was a brave stunt and it paid off.  Without any funding or scientific rigor, many people went out and just did stuff.  Although most of city projects were a mix of half-baked weekend projects and ‘so-called hippy’ social experiments, we must not forget the resounding successes in starving nations like Cuba. (Many quiet and hard working Australians like Robyn Francis and Robyn Clayfield went abroad to help people in need. And many are still there). From those bare-faced, naive Australians a gigantic world-wide movement grew.

Success came by encouraging anyone who would listen and anyone who cared.

Anyone and everyone was encouraged to try to build their observation skills, listen to nature, own homes, raise their children with different thinking and defy long held, well promoted customs and laws. Unfortunately, some of these laws and customs remain ridiculously defiant.  (i.e. keeping thirsty, high maintenance lawns or not daring to hang your laundry outside). But other customs have quickly changed.  Many practices such as mulching, harvesting water into tanks or rain-gardens, recycling, composting and worm-farming are now commonplace around the world.
Above all, it was this immense naive optimism that enriched millions of people’s lives. The optimism achieved mundane targets of reduced their waste whilst offering grand hopes for a better future.

That’s how you create a culture!  You aim to question the values and change the habits. 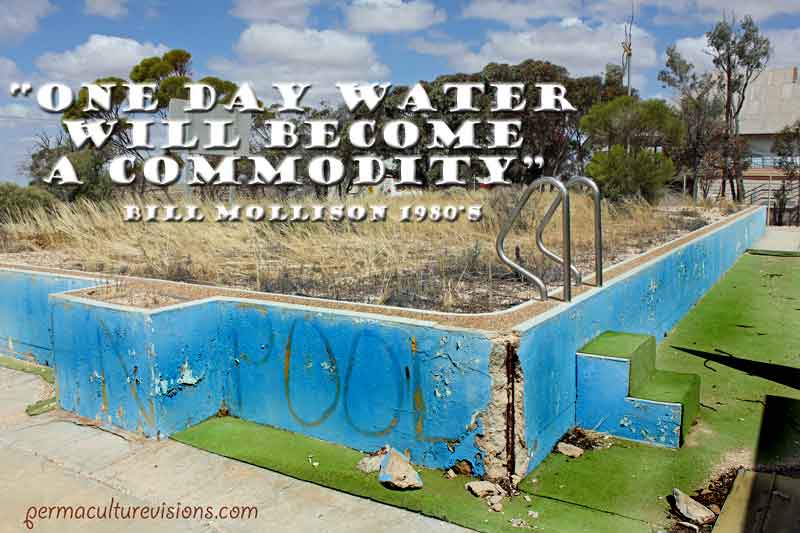 Bill saw the desperate need for action and he led those willing to adapt.

Bill didn’t invent the wheel. Instead, he built the connections and handed us the steering wheel. Whilst he often acknowledged his mentors, he saw how a new set of values and design thinking could shape a new, sustainable, culture. These teachings were timely, insightful and brutally honest. 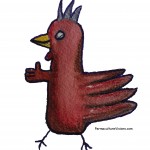 At the Sydney National Permaculture Convergence Bill said he ‘stood on the shoulders of giants’. Perhaps his sudden rise to fame after winning the alternative Nobel Prize gave Bill super-confidence. Or perhaps it was because he enjoyed shocking people into action.  Regardless of the root cause, Bill Mollison became Gladwell’s tipping-point salesman.

With his recent passing, it is now our turn to share the optimism, harvest information from the elders, support the new promoters,  and continue to forge ahead. 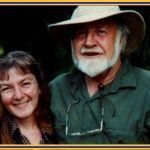 The 70s change-makers didn’t just follow his ideas. They were enthusiastic about them and owned the results. Yes  they often failed but shared this and made continual improvements.  Because the small successes were so frequent and so sweet they pushed on. Slowly but surely, the work of these lone-wolf pioneers built the huge banks of knowledge and resources we now know as permaculture.

Consequently, this wealth of information and ideas now belongs to us all. This empowerment was conceived by optimism and fed by a sense of adventure. People had food in their bellies and many surprise side-products to savour.

Empowerment is a gift that last for generations. 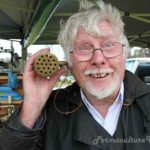 This empowered movement gave young people the confidence to build a better future. And many became those new change makers. As we enter each new era we need to keep our focus on empowering the young.

Permaculture is now more than just growing food in the cities to reduce pressure on existing forests. Permaculture is also about the social development needed for a sustainable relationships. Building peaceful relationships with one another and with the earth.

Since the 80s we have demonstrated how easy it is to grow food in the cities. We now turn our minds to developing the social aspects of Permaculture. This is the new frontier. With a similar  spirit of hopefulness we can generate extra-ordinary action.