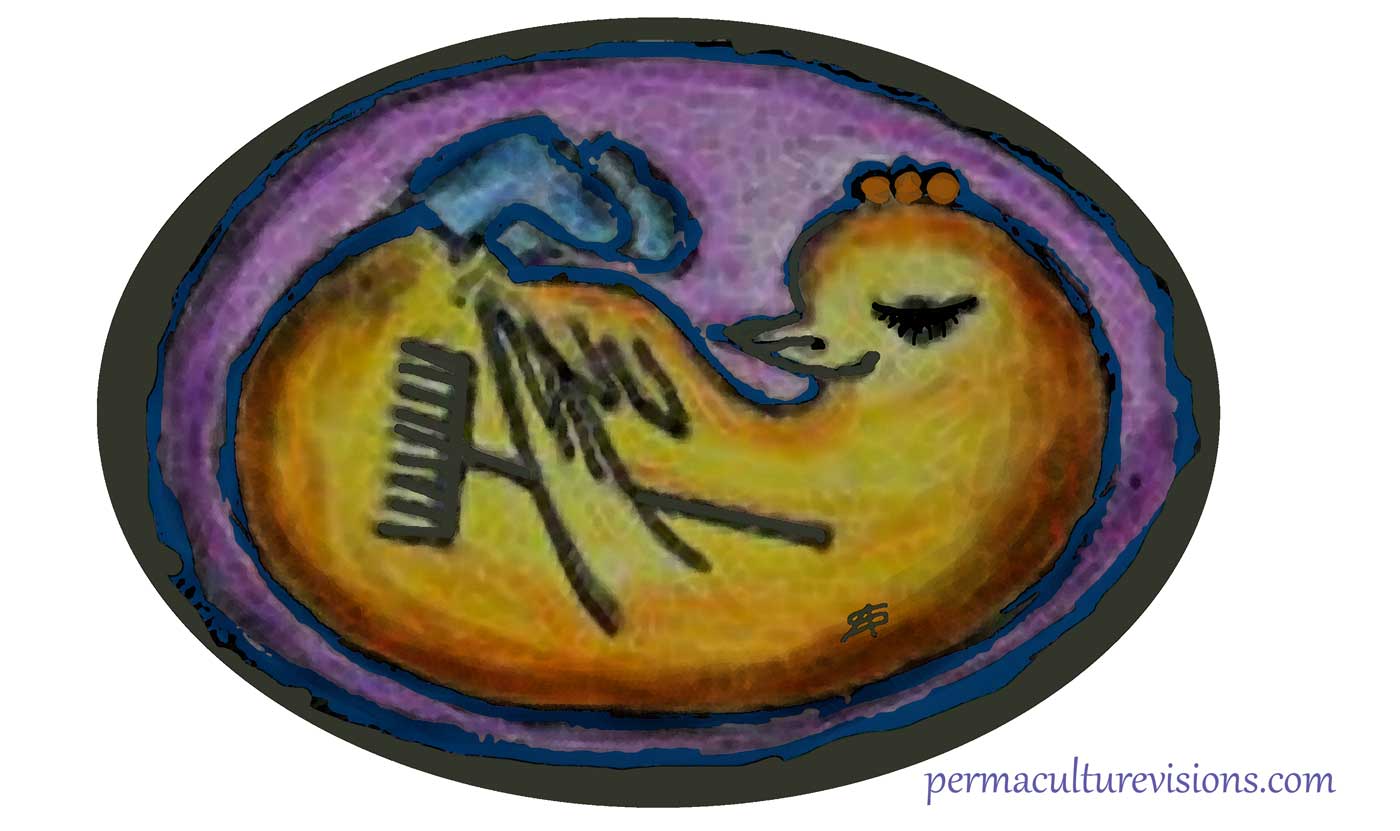 Design at the Core

The essence of our sustainable existence lies in our design. Because all elements within a system crave efficient and meaningful connections.

Emeritus Prof Stuart Hill reminds us that the essence of permaculture is design. He remarked “It really struck me being in an agriculture faculty in a major university there was no teaching about design”.

In this interview, Stuart reflects on the core power of Permaculture. The essence of makes Permaculture unique. Permaculture focuses on design and drives us to build knowledge about all the components within the design and how they interact. We start to see ourselves in the picture, as part of the system. We can also learn from traditional farmers, researchers and build our own observations.

The future of permaculture is in all of our hands. Stuart urges us to expand our knowledge by adding social understanding to our ‘tried and tested work’ on permaculture design.

In Stuart’s early teaching years “design was taken as given” and practiced as simplified monoculture with some very simple rotations based on inputs and extraction. Instead we need to give attention to the maintenance of the system. He remarks “When I first saw about permaculture and not just permaculture but also the new alchemy institute [who] had also put out a book and report about what was needed in agriculture. And it was the same concept of design.”

Stuart explains “So the question about design is what do you include in the design? And where do you put it? When do you put it? How do you manage it? All that requires a considerable amount of knowledge. Whereas when you’re just practicing monoculture you don’t actually need that sort of same level of knowledge.

“This appreciation for design takes a certain amount of experience and knowledge to know when and where those those things are. What has particularly what impressed Stuart about permaculture…is that design is the central issue. Other organizations such as biological agriculture, ecological agriculture, organic farming, biodynamic farming, regenerative farming and convergence farming etc. acknowledge the importance of design. But not with the same understanding and central focus that permaculture does.

David Holmgren‘s list of principles demonstrates the essential core of design. And Stuart notes that we “would only add to his list in terms of the psychological so my take is that our internal permaculture is a foundation for external permaculture. And that has been neglected I think in conventional permaculture until fairly recently. A few people have been acknowledging this you know the whole concept of polyculture systems and succession.”

Design is an Ancient Practice

Indigenous cultures, particularly in the tropics, understand the power of design. Stuart recalls “When I when I worked in Trinidad coffee and cocoa was grown under flame trees which provided shade for them. And they got more optimal production when they had a certain amount of shade. And north American Indians planted squash and beans and corn together. So the beans captured Nitrogen for the corn and the squash grew up the corn as a support. There are lots and lots of those sort of examples. And also, in terms of rotations, moving crops so you don’t follow the same crop year after year. And there are certain things that you can’t follow because something leaves a toxin in the soil that affects the subsequent crop. So, all that sort of knowledge is quite essential.” This creates the essence of sustainable design.